These are the best paid jobs in The Netherlands

Home/Work/These are the best paid jobs in The Netherlands

These are the best paid jobs in The Netherlands 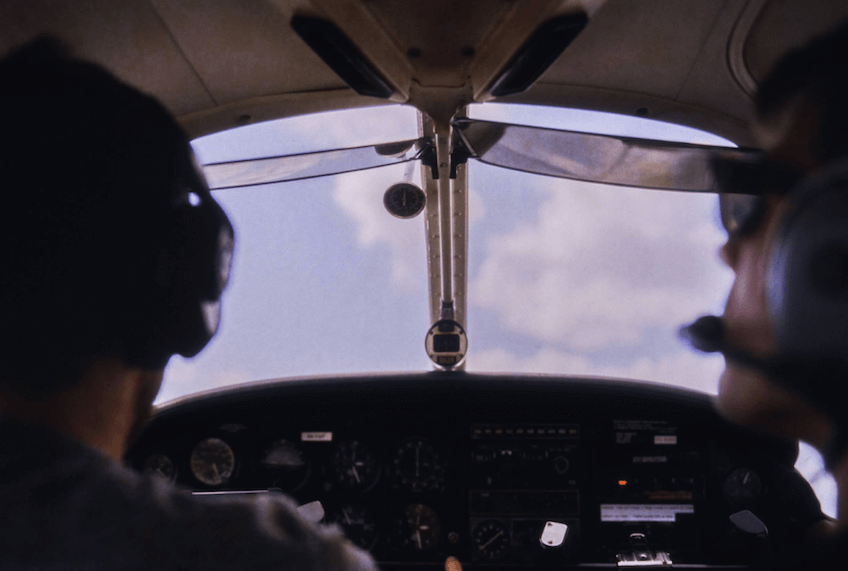 Being a pilot requires a great sense of responsibility and the costs of a pilot training are very high. On the other hand, a pilot is one of the highest paid jobs. Especially pilots who fly on transatlantic flights have a good salary. A pilot has irregular days, which can be spent on distant destinations. The starting salary of a pilot is around € 50,000. This can amount to more than € 100,000 within 10 years. For pilot vacancies, you can look on the site of airlines.

As Minister is responsible for a ministry, for example, the Ministry of Finance. As Minister, you make decisions that have an impact on many people. It is a job where you are closely monitored and make long working days. Many Ministers have started as policy advisor at a political party, and have become Minister. The Minister and the Prime Minister earn € 157,287 on a yearly base. The salary of a State Secretary is € 146,824. At European level (European Commissioner) the responsibilities are bigger, but also the salary. After a political career, old Ministers often work in business at much higher salaries. At werkvoordeoverheid.nl you will find vacancies at the National Government. 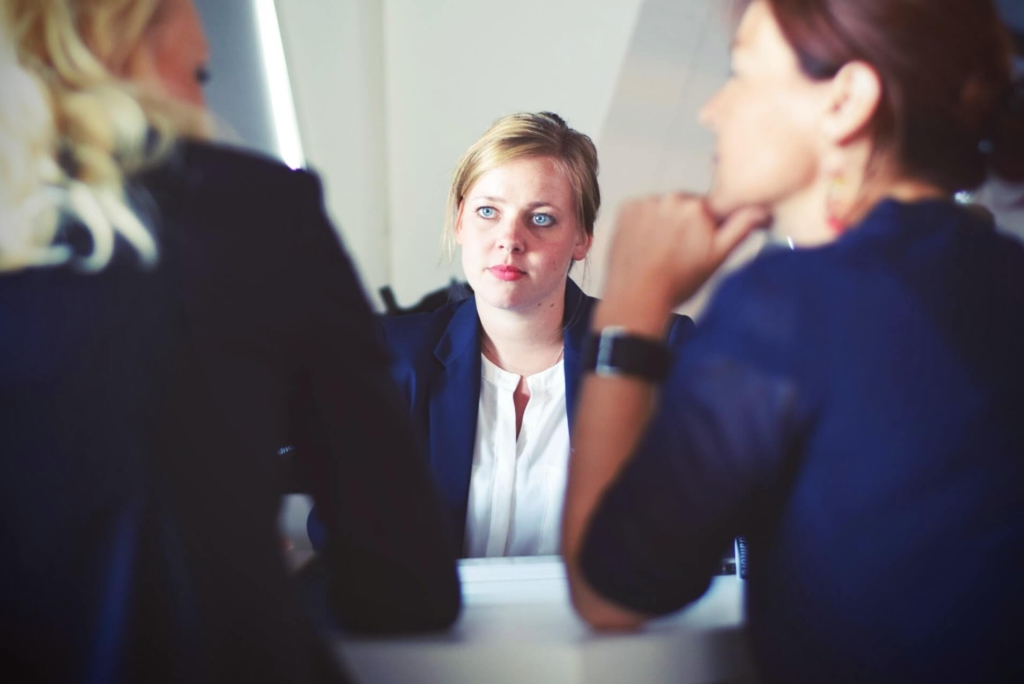 As a lawyer, you represent the legal interests of your clients. These can be criminal cases, but also, for example, business conflicts. After your studies in Law, you can specialize in different fields such as civil law or criminal law. As a lawyer, you often have long working days. On the other hand, it is a very well-paid job. The salary depends on the company and the years of work experience, but it can amount to more than € 100,000.

A dentist takes care of the oral health of patients by checking and treating dentures. After a degree in dentistry, you can call yourself dentist and treat patients. You can also study as an orthodontist or dental surgeon. Amongst graduates, a dentist is the profession where you earn the most after a year and a half after your study compared to other starters. As a dentist, you can work in paid employment or start your own practice. The salary depends on the number of patients but is often more than € 100,000.

A director is someone who leads an organization, company, service or department. This could, for example, be the director of a school or museum, but also the financial director or HR director of a company. A director can be someone that has been promoted within the organization or is appointed because of the relevant work experience in his or her field. As a director you give direction to many people and you need to be aware of all developments within the company. The salary depends strongly on the industry in which you work, the company and the department. The salary of a director at, for example, Philips or KPN is more than € 110,000 per year. If you really want to make a lot of money, you have to be on the Board of Directors of an organization, but the bonuses as a bank director can also be a good amount of money.

A doctor is a specialist in medicine and the first contact for people with problems with their health. After medical school, you can specialize in different specializations such as a pulmonologist, ophthalmologist or general practitioner. The total duration of your studies can go up to twelve years. The income is related to your specialization and whether you are working in a private clinic, general practitioners practice or as a company doctor. A general practitioner earns an average of € 80,000 per year, making it one of the best paid jobs. 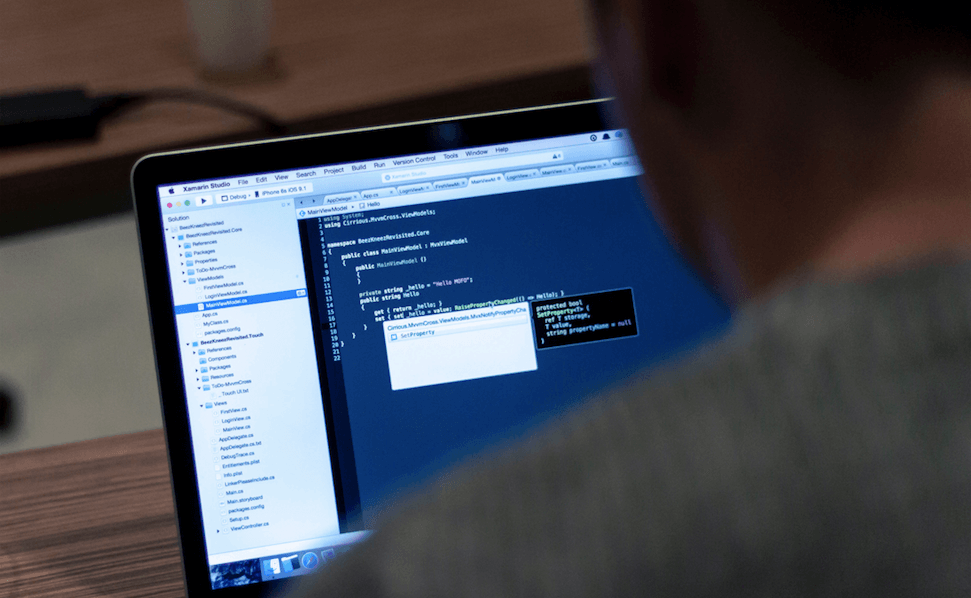 The ICT manager is often one of the highest paid jobs within an organization. ICT plays an important role in companies. The manager software development manages employees working in the development department of the company. A software development manager at Oracle earns between € 86,000 and € 93,000 on an annual basis. In order to earn a lot of money as an IT employee you can become a manager, but specializations such as a data scientist or security engineer can also generate a lot of money.

As a notary, you record agreements that people or companies make with each other. Everything that a notary makes agreements about is discussed in the law. We need a notary when it comes to official documents such as buying a house or starting a business. The Master’s degree in Notarial Law offers a good basis for starting as a notary. Before you can actually practice the profession of a notary, you must first work as an assistant notary. As a notary you have a professional secret. It is also important that you can work accurately. At large, specialized offices, the salary can quickly rise to more than € 100,000.

Because of the expertise and specific knowledge, the profession of an engineer is one of the best paid jobs. As an engineer, you solve technical problems in a specific area. There are engineers in the aviation industry, the chemical industry, biotechnology and mechanical engineering. Engineers often have a technical background, for example in technical natural sciences. The salary of an engineer can be around € 80,000 on an annual basis.

As a surgeon, you perform operations to treat diseases, injuries, and abnormalities. A surgeon is a medical specialist. It takes about 12 to 15 years before you can actually work as a surgeon. The way to become a surgeon is very long, and the profession also brings a lot of responsibility. This makes the profession of surgeon one of the best paid jobs. A surgeon is the profession that earns the most in the medical world. The gross annual salary is around € 130,000. As a self-employed surgeon, this can be even more.

Ebook: International Companies in The Netherlands 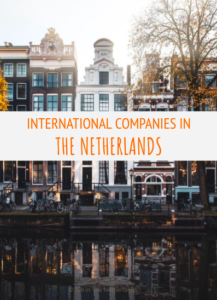 Having trouble finding a job in The Netherlands? How about having an overview of the Dutch market landscape? This ebook is written by me and includes 250+ companies in The Netherlands that are hiring right now. You can find it for €9,99 here.
admin2021-08-28T21:55:02+01:00